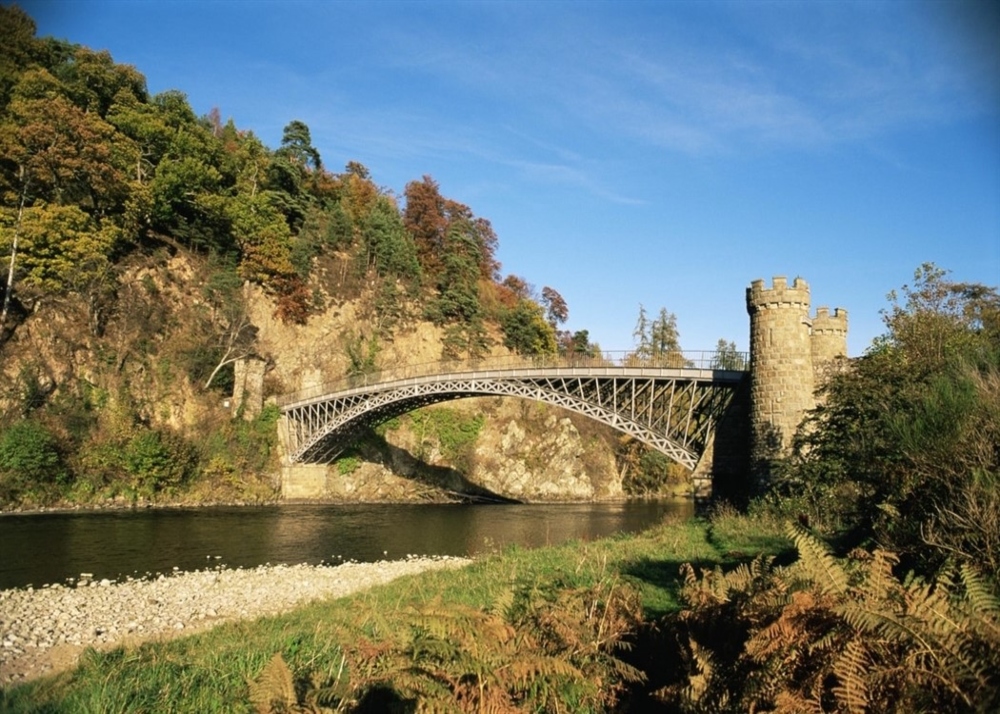 In early March members of 4 SCOTS participated in a Battlefield Tour of Culloden.  The group were fortunate to have Ian Deveney (an expert Battlefield tour guide) with them who took them through history, exploring and explaining aspects of Culloden, such as the Memorial Cairn, the use of a claymore and muskets – in particular the Jacobite tactic of swinging the Claymore in a figure of eight to maximise injury upon the enemy!

During the tour Ian explained the route that Bonnie Prince Charlie retreated over The Highlands and respects were paid at the Culloden Memorial cairn, which was erected in 1881 and commemorates all the Scottish clans involved in the Battle.

The group were given a tour of Glen Moray and Dalwhinnie Whisky distilleries in Elgin and Loch Ericht. They also experienced a truly fantastic and memorable dining experience in the Hamilton room at the Gordon Highlanders Museum; and fortunate to be given the opportunity to dine using The Gordon Highlanders regimental silver under the Regimental Colours.

A tour of The Highlanders Museum in Fort George allowed them to study the uniform and equipment of the Cameron Highlanders; of interest was the original Glengarry and how it differs from the Glengarry used today.

To complete the day the group visited Craigallachie Bridge. This location was where The Gordon Highlanders and The Queens Own Highlanders marched from their respective regimental areas either side of the river Spey in 1994; where both Commanding Officers met and toasted to their new Regiment by sharing a ‘dram’ of whisky.