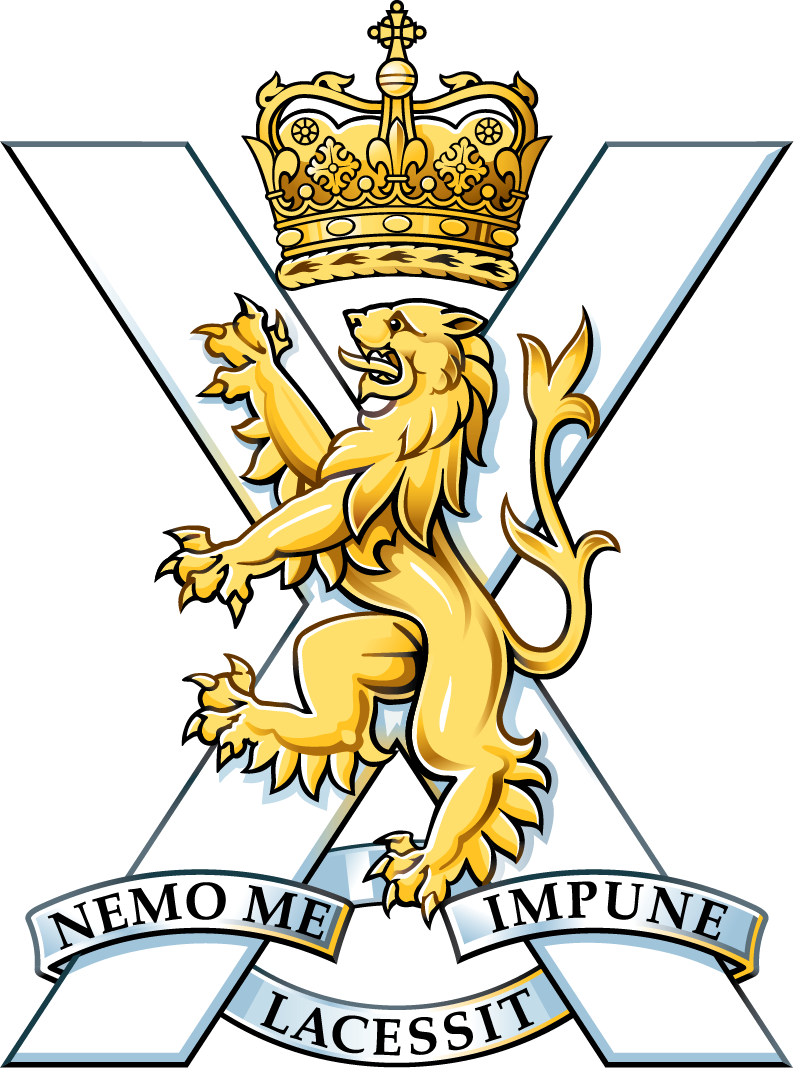 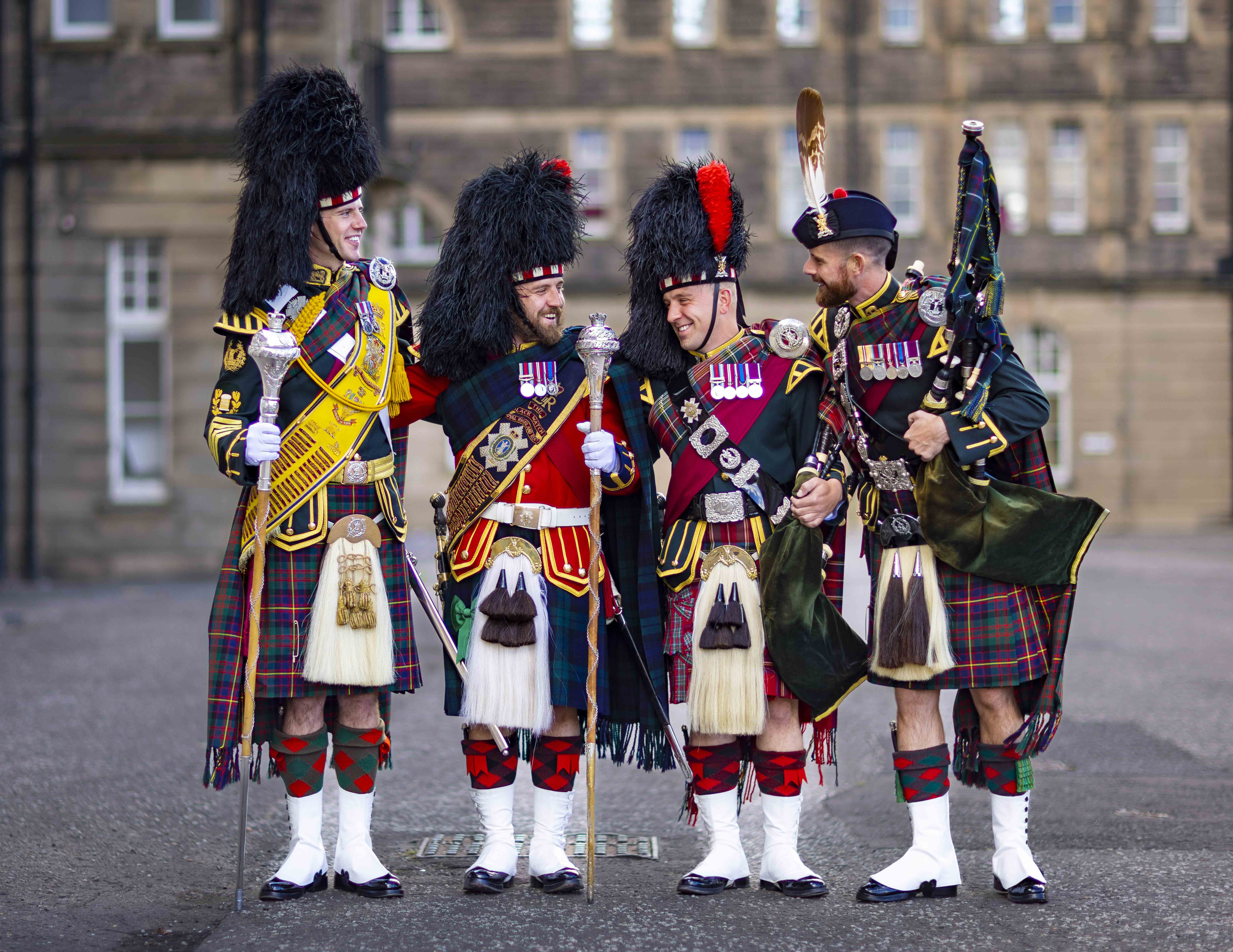 Last year (2021) Colour Sergeant Peter and Sergeant Ruaridh Grant made Regimental history for being the first brother combination since the formation of The Royal Regiment of Scotland (SCOTS) to hold the appointment of Pipe Major and Drum Major at the same time; with both leading the Pipes and Drums of 4 SCOTS based in Catterick.

Both brothers attended Aboyne Academy,Aberdeenshire, before enlisting into the Army in 2005 and 2010 respectively.Although they are both highly skilled and qualified pipers and drummers, they are also trained assault pioneers and professional infantry soldiers who have separately had the opportunity to tour and serve in Canada, Germany, Poland,Switzerland, USA, Russia, Hong Kong, Australia, New Zealand, Iraq and Afghanistan.In April last year Pipe Major Peter Grant had the honour of being the lone Piper at the funeral of HRH Prince Philip, Royal Colonel of 4 SCOTS.

This year (2022) sees another historical Regimental moment as the first identical twins take up the prestigious roles of Pipe Major and Drum Major for 3 SCOTS, based in Fort George, Inverness – Sergeants James and Peter Muir, from Kirkcaldy in Fife.

The Muir brothers joined the Army in 2006 as junior soldiers, initially attending the Army Foundation College in Harrogate and are now based with 3 SCOTS in Fort George Inverness. They have embraced the ethos of the pipes and drums, combining their roles as operational soldiers and musicians.The brothers have served in over 12 different countries; including France,India, Jordan and Sweden.  From deploying together to Afghanistan, to James being awarded top student on his Pipe Majors Course and Peter’s success as an instructor at the Army Foundation College,their military experience to date is indicative of the lived experience and opportunities provided by the Army.

Pipers and Drummers are an integral part of the Battalions; soldiers first and foremost,they are dual trained as assault pioneers and serve with the Regiment in conflicts all over the world. A testament of the versatility it takes to be part of this unique group of soldiers.