The Royal Regiment of Scotland (SCOTS) is the senior line infantry of the British Army. Formed on 28 March 2006, it was founded on the fighting heritage of historic Scottish Infantry Regiments.  Her Majesty The Queen is the Regiment's Colonel in Chief and our motto is 'Nemo Me Impune Lacessit' (No one provokes me with impunity).

Today the Regiment is made up of three regular battalions, one regular incremental company and two Army reserve battalions. It is the senior line infantry regiment of the British Army.  The Regimental Headquarters is located in Edinburgh Castle.

The Regiment is structured, equipped and manned for the 21st Century. It draws particular strength and extraordinary cohesion from the uniquely glorious history of its antecedent Regiments. The Regiment is one of the key custodians of Scottish martial history and remains fiercely proud of its heritage; each Battalion carries forward the history, traditions and fighting spirit of its forebears with uncompromising pride, courage and passion.

Scotland has a tradition of producing courageous, resilient, tenacious and tough infantry soldiers, and their reputation throughout the Army and within the community is second to none.

We are a large Scottish infantry regiment bound by our unified purpose - to deliver a modern infantry fighting capability for the UK and it's Defence requirements around the world. 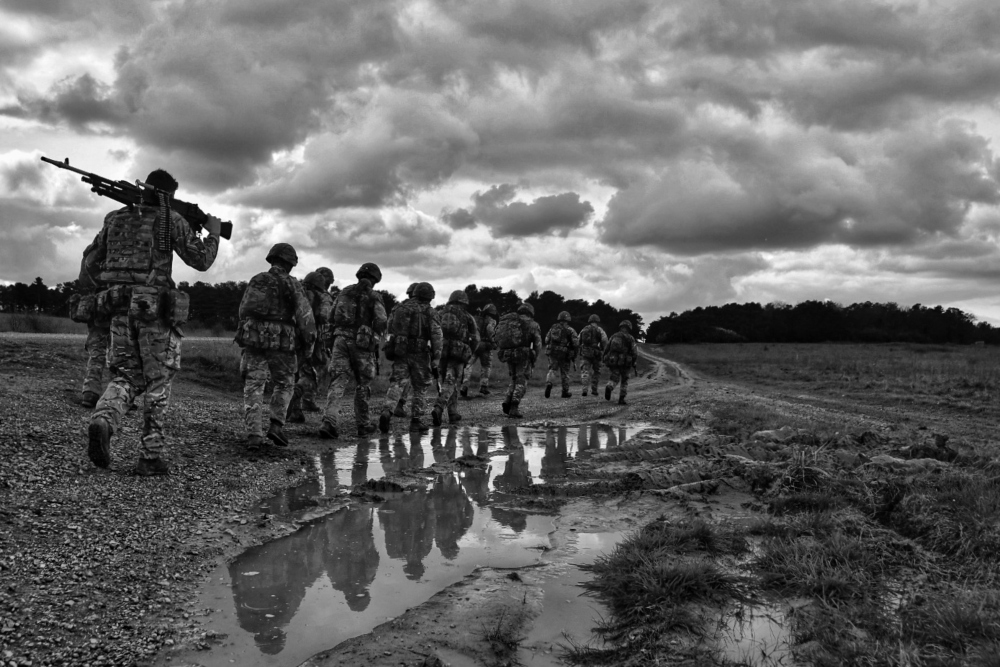 Each of our regular battalions have specialist operational roles whether fighting on foot or mounted on the Army’s latest armoured vehicles. They work with our two Reserve battalions to ensure that the Regiment is balanced and adaptable, ready for all future operations.

The Regiment is a disciplined, resilient and professional team with an unrelenting focus on the pursuit of excellence. A team within which all people are valued and empowered to do their best. A team that has the humility to learn from each other and other people.

The period since formation of the Regiment has been dominated by a consistent outstanding contribution to demanding military operations.  The soldiers and officers of the Regiment who have served since March 2006 have done so with tremendous distinction.

Over the last 15 years the regiment has deployed to almost every theatre of operations the British Army has been involved in; conflicts in Afghanistan, Iraq, Bosnia and Northern Ireland, supporting peace operations in Cyprus, West and North Africa and giving support to UK Civil Authorities to deal with flooding and the COVID-19 pandemic. Young Officers from the Royal Regiment of Scotland are trained and prepared during a 12-month arduous training package at the Royal Military Academy Sandhurst and the soldiers (Jocks) do their initial 6 month training at the Infantry Training Centre, Catterick. There are several specialist skills within the infantry – Driver, Physical Training Instructor, Commander, Gunner, Rifleman/Sniper, Team Medic and Musician.

2nd Battalion The Royal Regiment of Scotland (2 SCOTS). A light role battalion based in Penicuik, Midlothian.

6th Battalion The Royal Regiment of Scotland (6 SCOTS). A light role reserve battalion with its headquarters based in Glasgow.

7th Battalion The Royal Regiment of Scotland (7 SCOTS). A light role reserve battalion with its headquarters based in Perth. 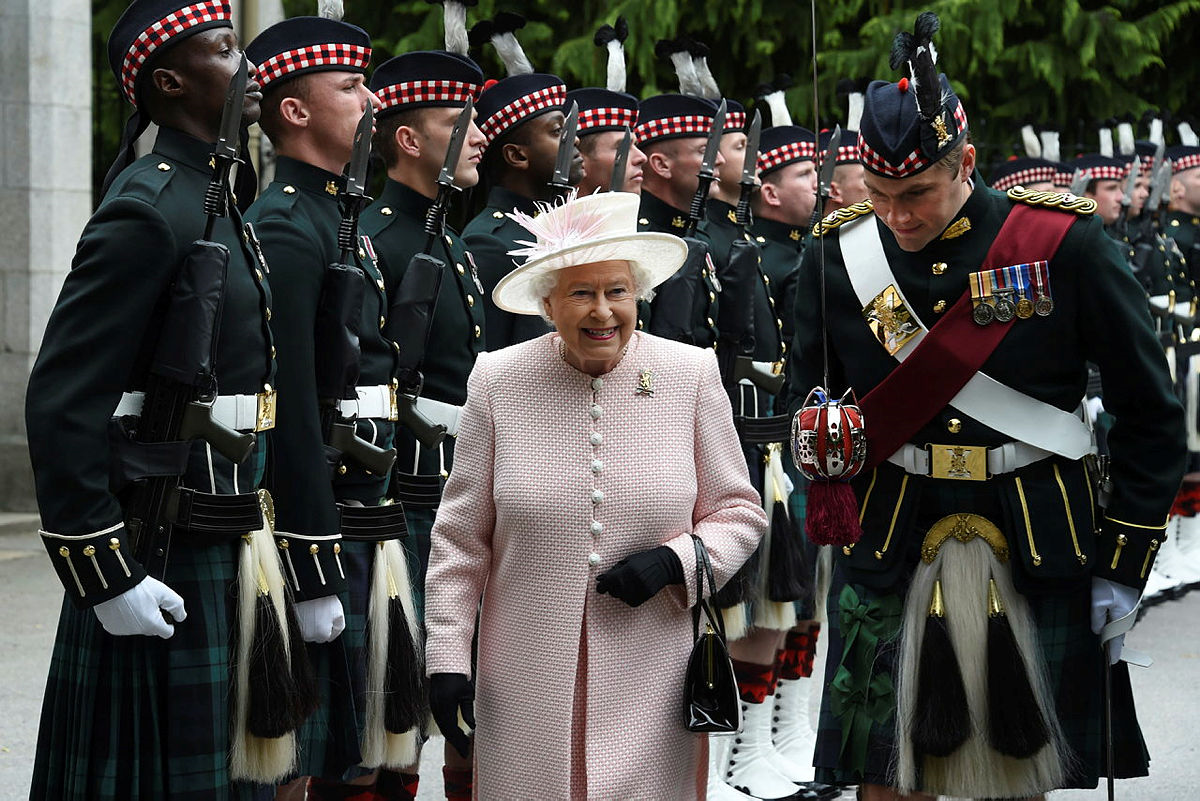 On the 1st December 2021 our 1st Battalion re-designated to become the 1st Battalion The Ranger Regiment.  While they will wear the RANGER beret and capbadge they continue to be manned by officers and soldiers of The Royal Regiment of Scotland, will retain our Colours and wear SCOTS ceremonial uniform.