welcome to
the royal regiment of scotland

The Royal Regiment of Scotland (SCOTS) is the senior line infantry of the British Army. Formed on 28 March 2006, it was founded on the fighting heritage of historic Scottish Infantry Regiments. 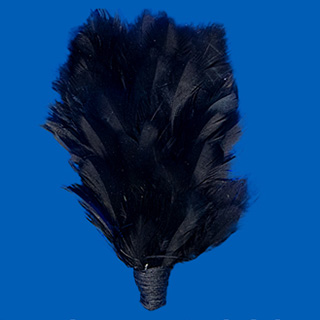 MORE ABOUT THE INFANTRY

See what the SCOTS are up to!

The SCOTS Association exists to provide a lifetime of belonging to our serving members and veterans.

The SCOTS welfare team offers a wide range of support and assistance to serving and non-serving members.

The Museum exists to preserve the story of The Royal Regiment of Scotland.  It was officially opened on 29 May 2014 and located in Edinburgh Castle.

Publication on this site are produced by the Regimental Headquarters. Articles/submissions for the Journal or Newsletter should be sent to the Communications Department.

All images on this web page and gallery are subject to copyright.  Please contact the Communications Department should you wish to use any.